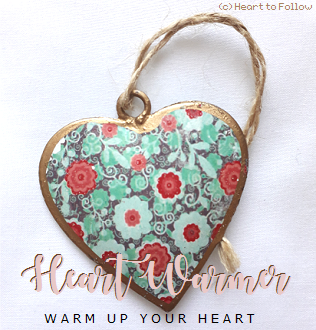 Oof! This week’s Heart Warmer is a special one. How many of us can say they’d do the same? I know I wouldn’t, but mainly because I lack the means.

Hunter Shamat lost his wallet on a plane when flying over to his sister’s wedding. Inside the wallet he had several bank notes and a cheque adding up to $140. For him, this was a lot of money as he was/is still paying off his college debt.

Thinking he’d never see his wallet or his money again, Hunter was more than pleasantly surprised when he received the lost item in the mail!

And not only had the founder of his wallet sent it back to its rightful owner, he/she had also included a note saying they’d taken the liberty of adding $100 to the wallet to “round up the amount of money inside.”

Hunter ended up saying “Luckily, there are more good people in the World than bad ones.”

His mysterious and honest benefactor deserves to be the Heart Warmer if you ask me! Imagine being so generous to someone you’ve never even met ❤

If you want to read more about Hunter’s happy surprise, go here.